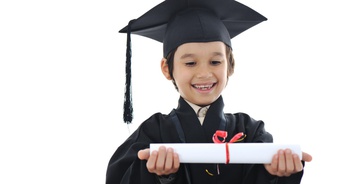 We all want the best for our children, and that means access to a college education. No one likes to think of their children saddled with student debt, yet saving for your child’s college education - especially if you’re still paying off your own degree - isn’t an easy task.

That’s why 529 savings plans were created in 1996. They’re supposed to make it a little simpler and a little cheaper to put money away for college. The name comes from the section of the tax code they were created under, which is a clue that 529 plans are a federal program, even though the exact implementation and benefits vary by state.

Here are some of the basic components of a 529 plan, no matter where you live.

A 529 account is an investment account like a brokerage account, except none of the earnings from a 529 plan are taxable, as long as the money is used to pay for college. If you have money invested in a mutual fund, for example, you would have to pay both an annual income tax and capital gains taxes when you withdraw the money. Neither of those apply to 529 plans.

The exact tax benefits vary by state, however, because in over 30 states you can deduct either the full or partial amount of contributions to 529 plans from your state taxes. Because the rules are so different depending on which state you live in, it’s important to thoroughly research this before you commit to a plan.

Unlike some college saving plans, the beneficiary does not gain control of the money in the account when he or she turns 18. In other words, you get to control when the withdrawals are made and ensure they are being made for college expenses. For parents who trust their kids this might not be a big deal, but it’s hard to know how trustworthy your 2-year-old will be when she’s 18.

Most 529 plans have automatic investments plans that make saving totally fuss-free. You can set up automatic contributions as well. Enrolling is generally done through an online program and takes less than 15 minutes.

There’s also nothing about 529 plans that would make your federal taxes more complicated, since you don’t have to report contributions and you won’t receive a Form 1099 to report investment earnings.

4. They are open to everyone

The only restriction on opening a 529 savings account is that the account owner must be 18 or older. There are no income limits. Big families, take note: There are no limits on the number of 529 accounts one person can own.

There are also no time limits on when a plan must be used by. So if the beneficiary doesn’t go to college until he or she is 30, it just means that the money will accumulate interest for that much longer. 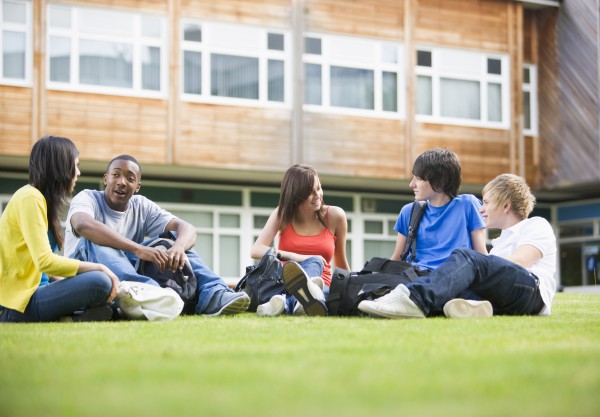 5. There are huge differences between states

Importantly, the actual plans and the fees associated with them vary as well. As with any investment product, it’s important to educate yourself about the fees involved.

The bottom line: 529 accounts are generally a great way to save for your child’s future. Most plans have low fees, and the fact that the earnings are not taxable makes these accounts a good investment. That does not mean you shouldn’t pay attention to the details to ensure you know what you’re paying for and you know that you’re taking advantage of all that 529 plans have to offer.

The post Understanding 529 College Savings Plans is part of a series on personal finances and financial literacy published at Wealth Meta. This entry was posted in Family and Finances
Previous Post:

What is an Expense Ratio? Part 2

Understanding the Realities of Investing in Real Estate