Odds of Living to Retirement 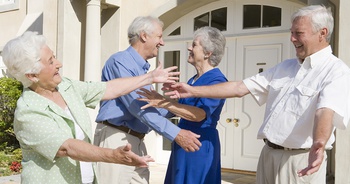 Will you ever retire? It’s incredibly common for people to answer "no." Perhaps you’ve watched others die young and think that might be your fate, too. Perhaps it’s just hard to imagine yourself looking like your grandmother. Regardless, the number one mistake people make in planning for retirement is underestimating how long they’ll live. The longer you end up living the greater your risk of under saving is.

According to an on-line calculator maintained by the Society of Actuaries, a 33-year-old woman in good health such as myself has a 90% chance of living another 40 years, to age 73. There’s more than a 50% chance that I’ll live into my nineties. Those numbers decrease a little if I choose "average" as my health status, but even in "average" health there’s a 50/50 chance I’ll make it to my 90th birthday.

Vanguard also has an on-line calculator for computing life expectancy and it gives me only an 82% chance of making it to age 65, not as good, but still better than 50/50.

Actually, chances are you’ll make it even longer than that. Another common mistake people make in retirement planning is calculating how much they need to save based on an average life expectancy. There’s two problems with that. First of all, many people use the life expectancy at birth (in the United States, that’s 78.8 years). However, once you’ve made it to age forty, your remaining life expectancy is actually higher, because anyone who died before age forty (and would have been dragging down the overall life expectancy numbers) isn’t in the equation anymore.

Just as importantly, there’s a 50/50 chance that you’ll outlive the average. If your money will only take you to age 78.8, that’s a 50% chance you final decade could be spent in poverty. 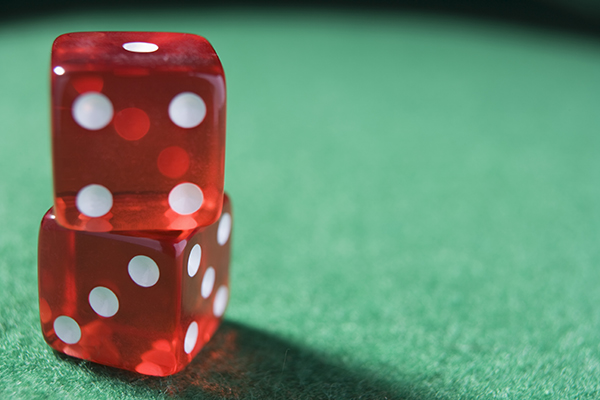 The 'Work Till I drop' Camp

It’s not uncommon for young people to think they’ll just keep working until they drop dead. There’s some research that suggests that retirement can actually hasten death, even among healthy, financially-stable retirees. There is also some evidence to the contrary, notably a German study that found that healthy people who retire before age 61 actually live longer than those who keep working.

Which is correct? Well, it’s useful to apply some common sense. If your job involves manual labor, working into your 70s might not be realistic, and could very well lead to an earlier demise. If, on the other hand, your fingers are the only part of your body getting exercise at work, it’s unlikely working longer will be detrimental to your health.

Even if you don’t do manual labor, getting older often comes with an increase in health problems. You’ll likely spend more time going to the doctor than you did in your 20s and 30s. You might have less energy for work than you did when you were younger.

There is nothing wrong with planning to work into your 90s. From a financial perspective, however, it’s a good idea to be doing so because you want to rather than out of financial necessity.

Is Retirement Even a Real Thing Anymore?

The idea of working for 30-40 years then one day retiring and living off your savings is about as outdated as rotary phones and cars without seat belts. In today's economy many people will be forced to work longer. This is partly because of economic stress, technology's impact on the work force, and employer funded pensions being far less common. When it comes to Social Security, in 1983 the law was changed to raise the retirement age by 2 years (from 65 to 67 for 'full retirement'). Consider that the government may raise the official retirement age even higher if reform legislation ever comes around.

The good news is some jobs offer the option of working part time even in advanced age: music teachers, tutors, therapists, consultants, etc.

Being Able to Actually Enjoy Your Retirement

The whole point of saving for retirement is being able to fully enjoy it. If by the time you retire you find yourself unhealthy, lacking energy, or unable to think very well, it isn't going to be so fun even if you have plenty of money set aside. So investing in your physical and mental health should be part of the strategy. Retirement, with all the free time it promises, could be less about money and more about growing as a person or giving back to society. One study found that learning may be the best way to keep your mind sharp into your old age. Or as the saying goes "use it or lose it."

The bottom line is that it’s likely you’ll make it to age 65 and beyond. If you really don’t want to live to retirement age, maybe start smoking, or get a hazardous hobby like base jumping, ice climbing, or motorcycle racing. Statistically speaking these activities will shave decades off of your life. However, if a long life still sounds good, some kind of planning for retirement will make your final decades more enjoyable.

The post Odds of Living to Retirement is part of a series on personal finances and financial literacy published at Wealth Meta. This entry was posted in Personal Finance
Previous Post:

Lock Your Digital Windows and Doors: Basics of Digital Security